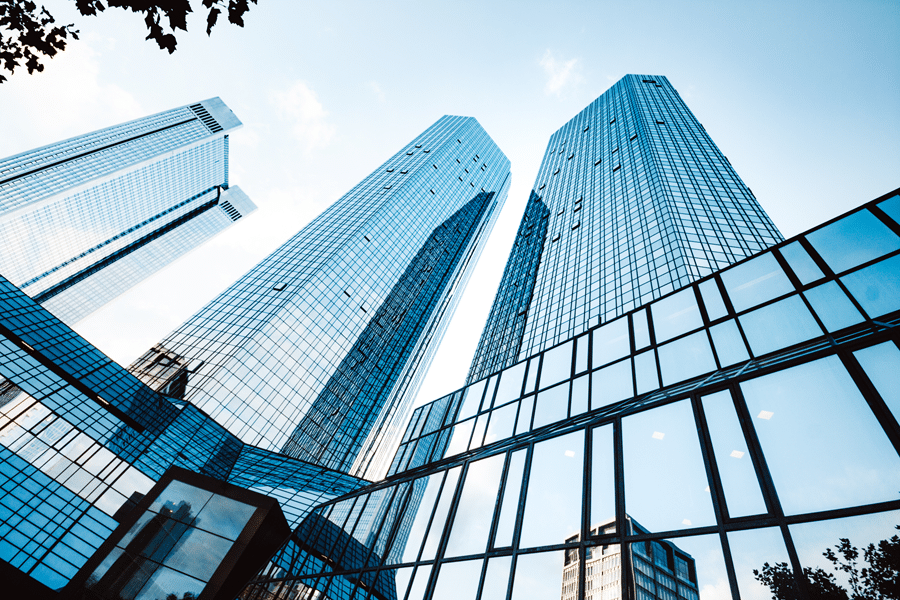 When you need window film installation in Volente, look no further than Stellar Window Films. Volente is located on the north shore of Lake Travis in Texas. With about 600 residents, Volente was incorporated in 2003. Make Stellar Window Films your window film company near Volente, and you will not regret it! We are committed to being the best in residential and commercial window film.